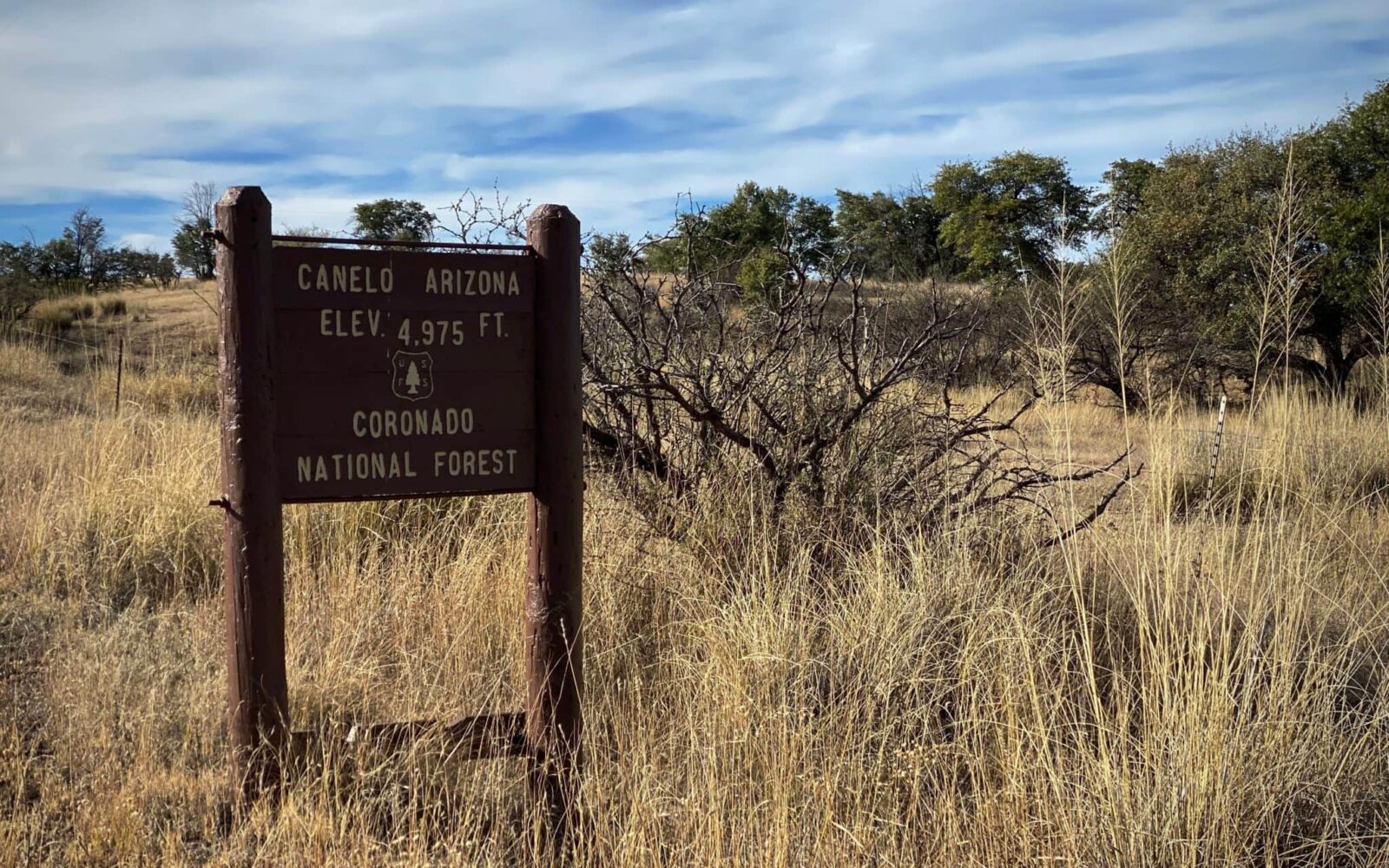 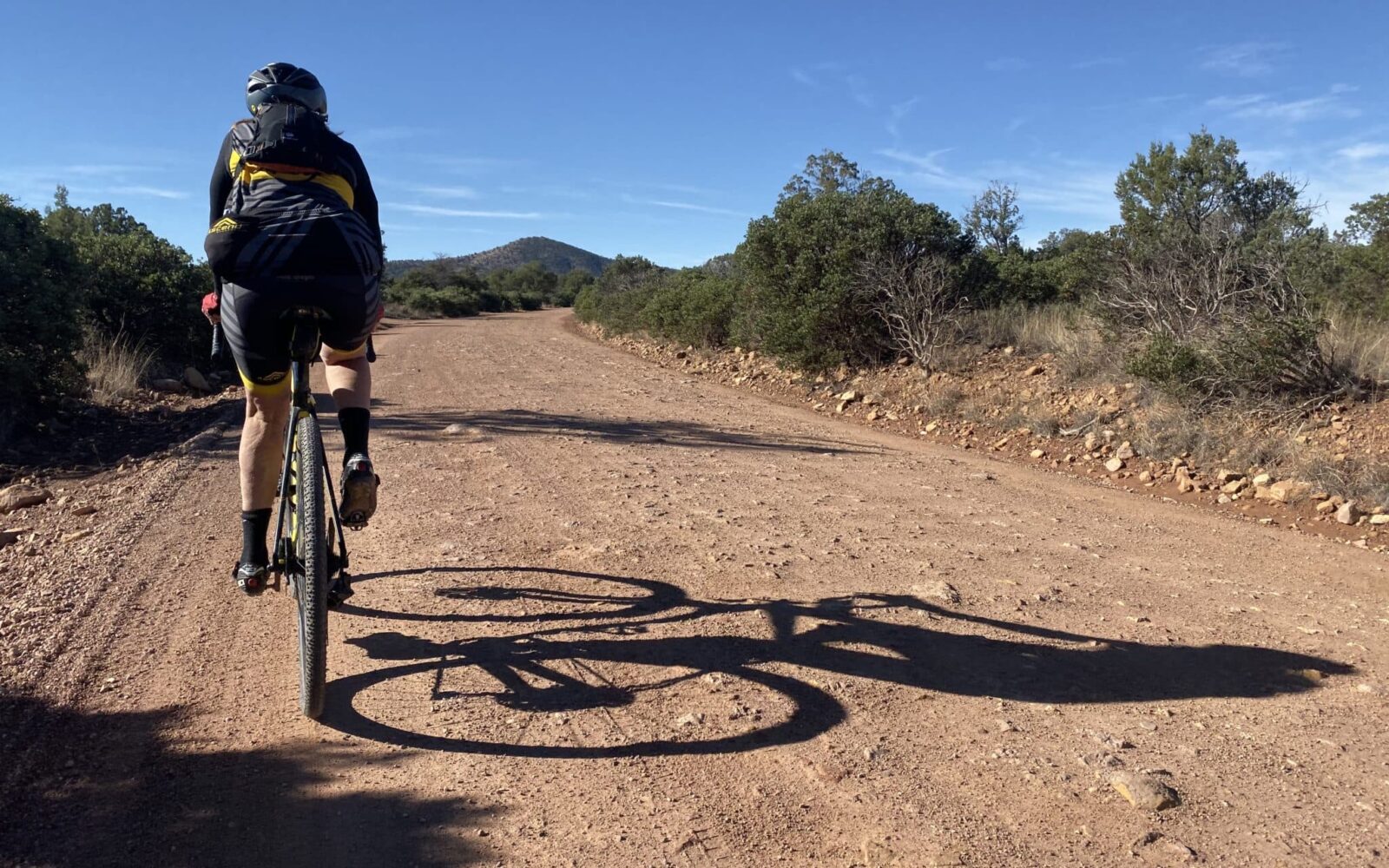 Early on, finding smooth at the edge 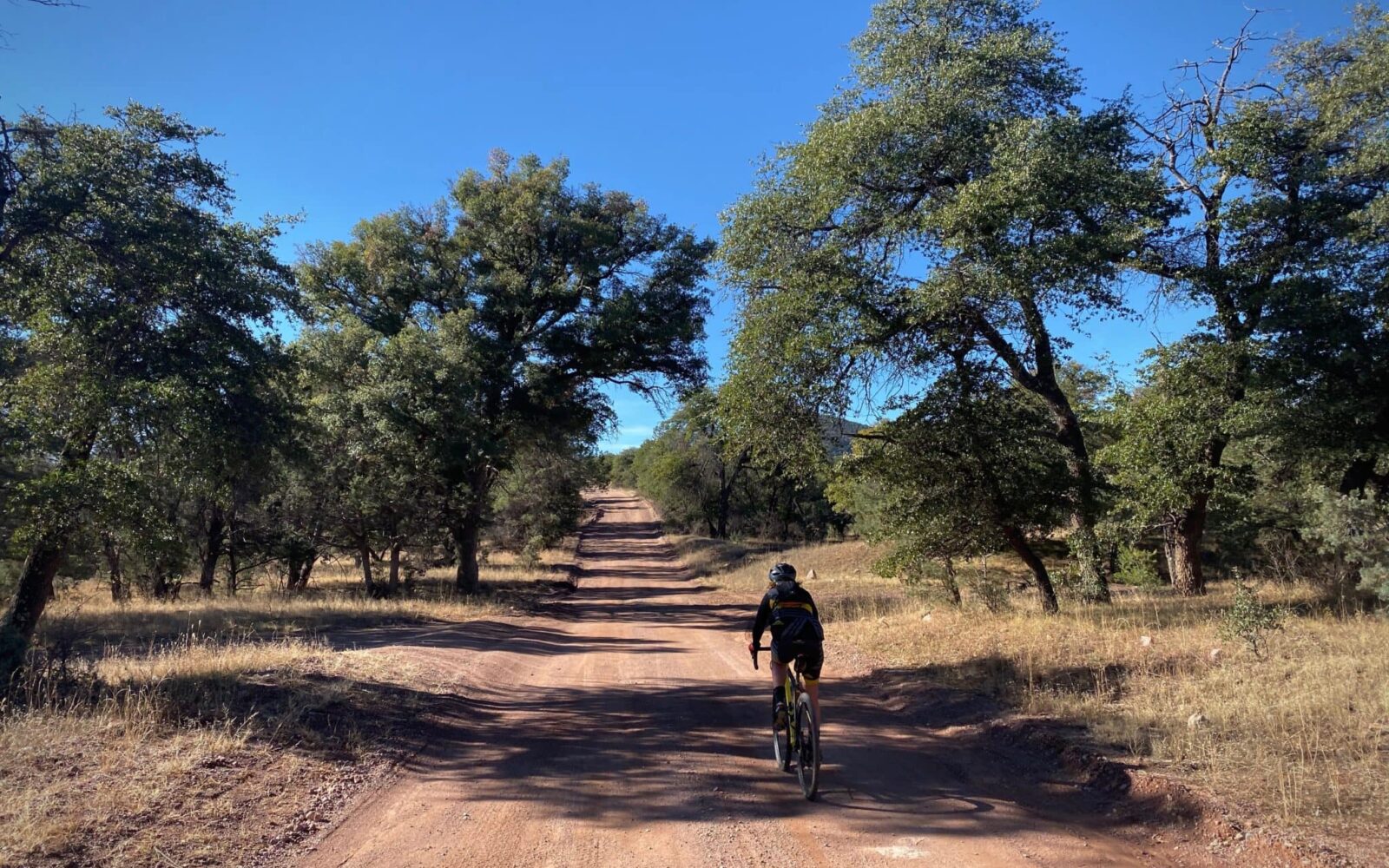 The hills of Canelo 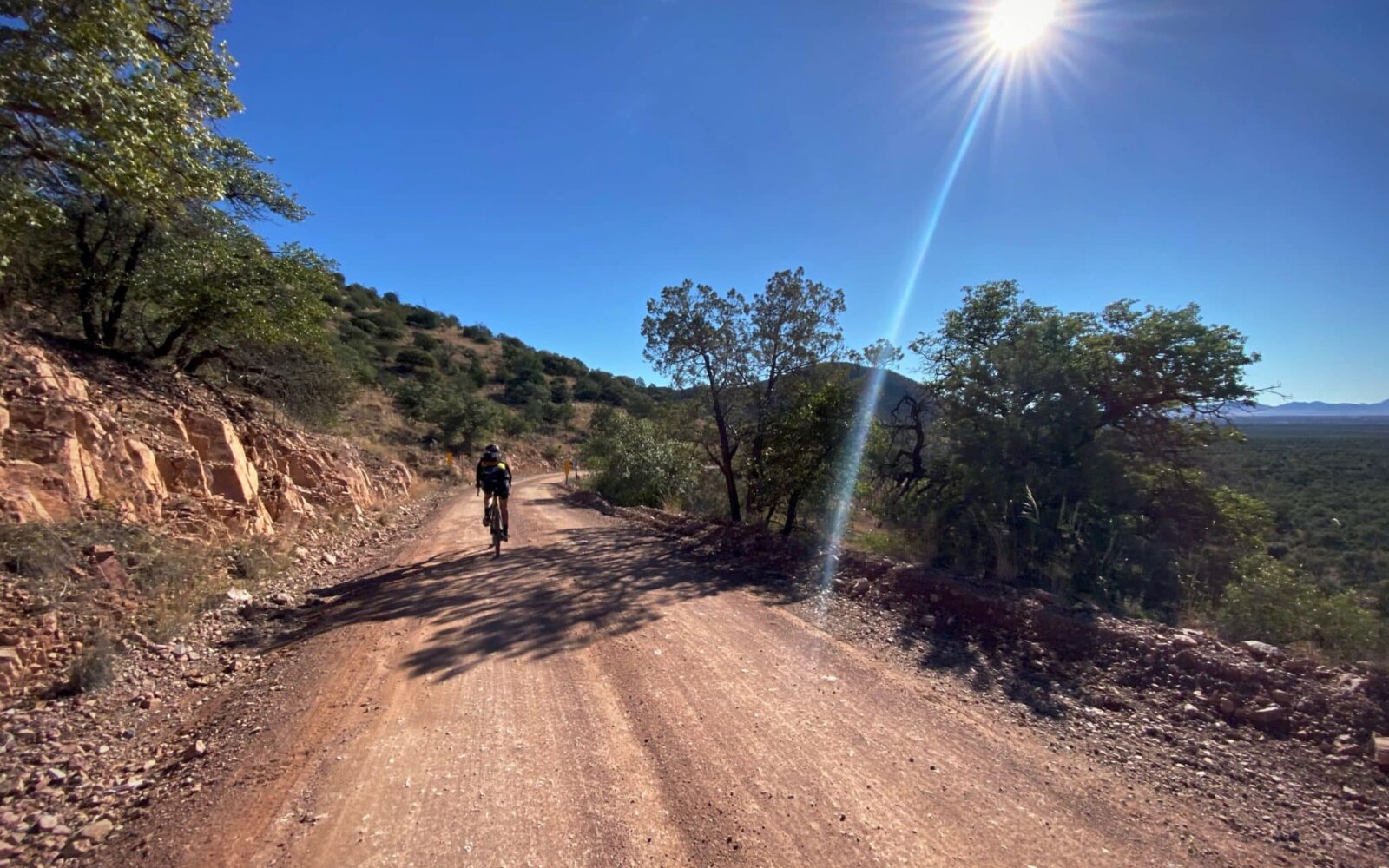 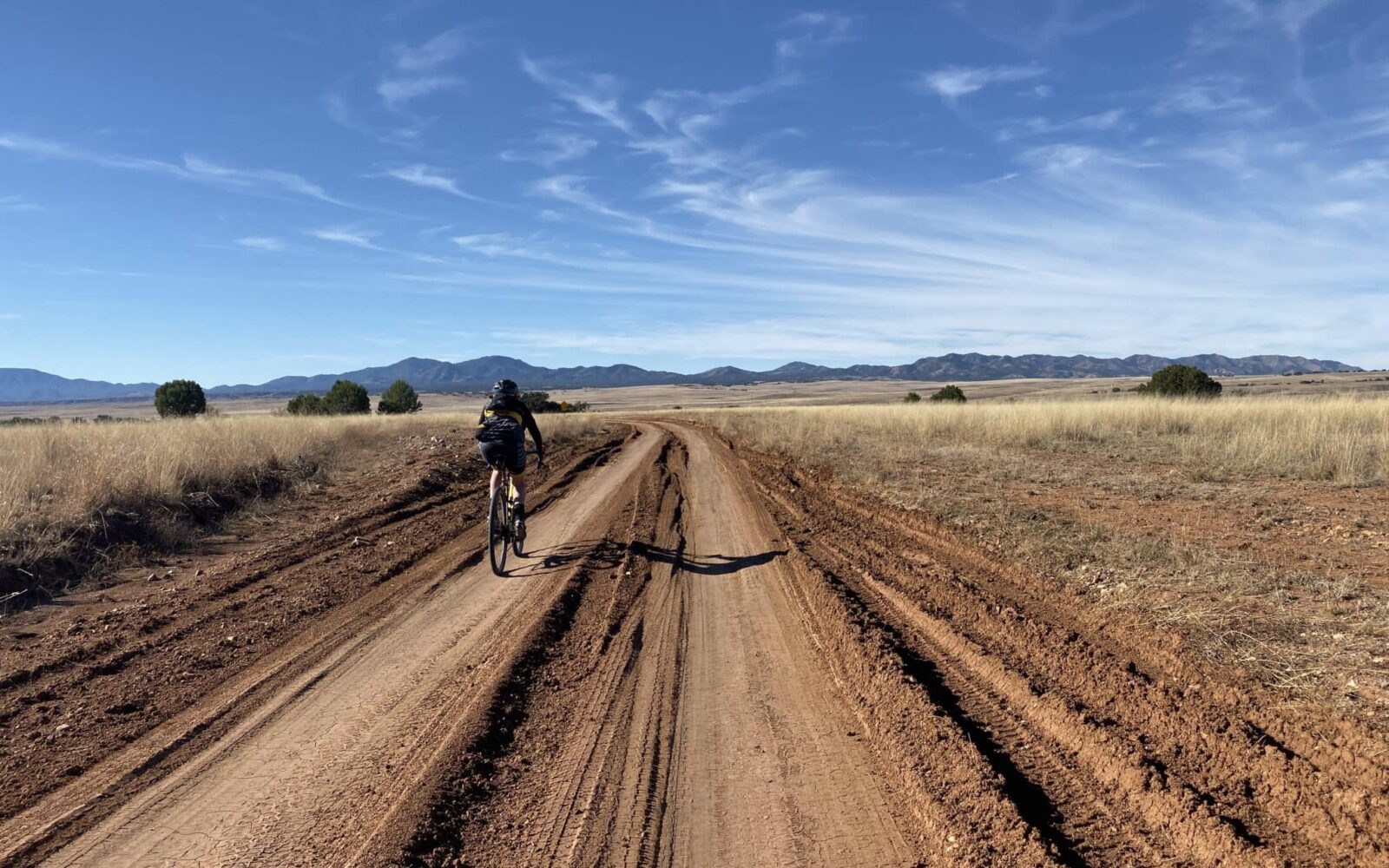 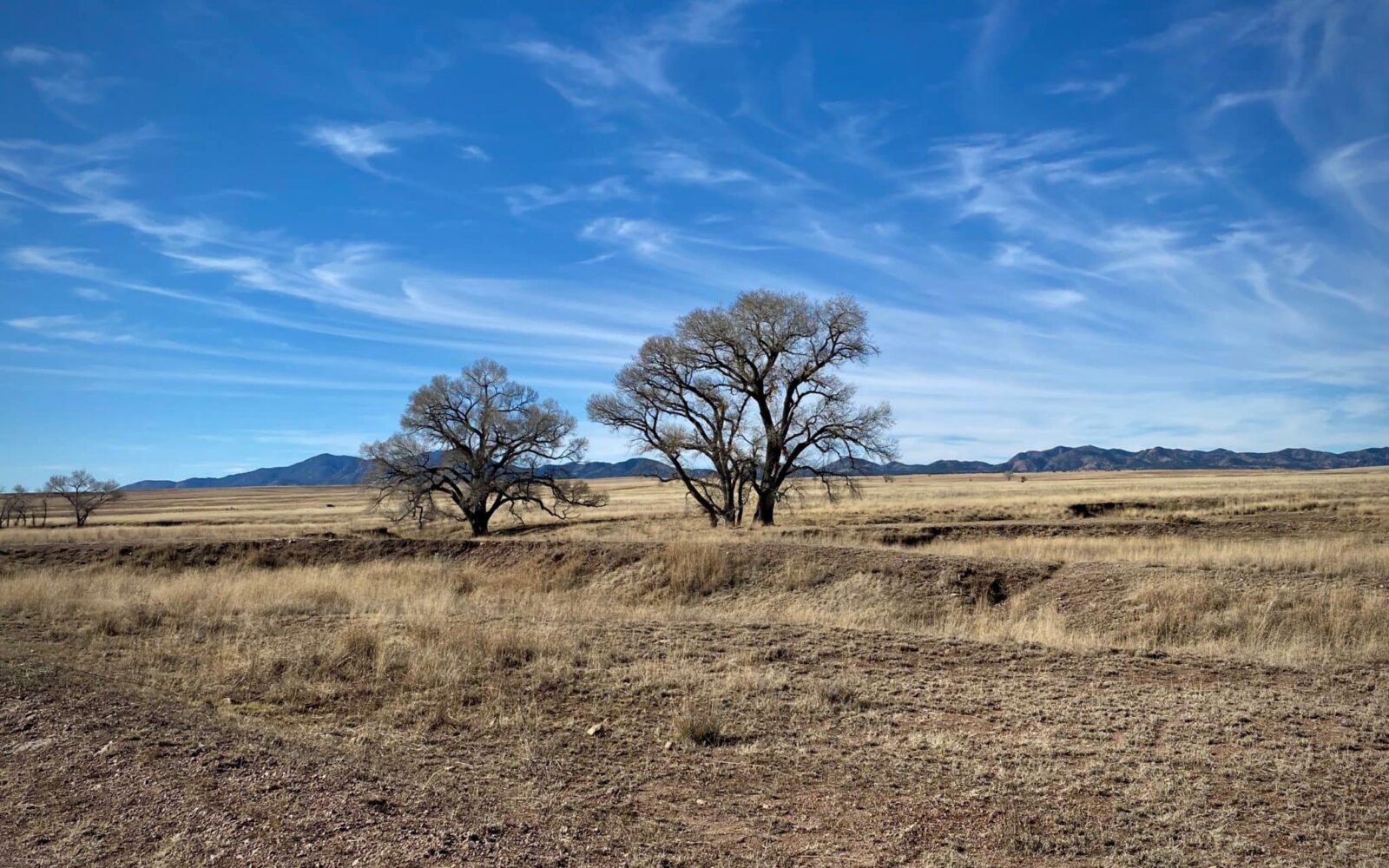 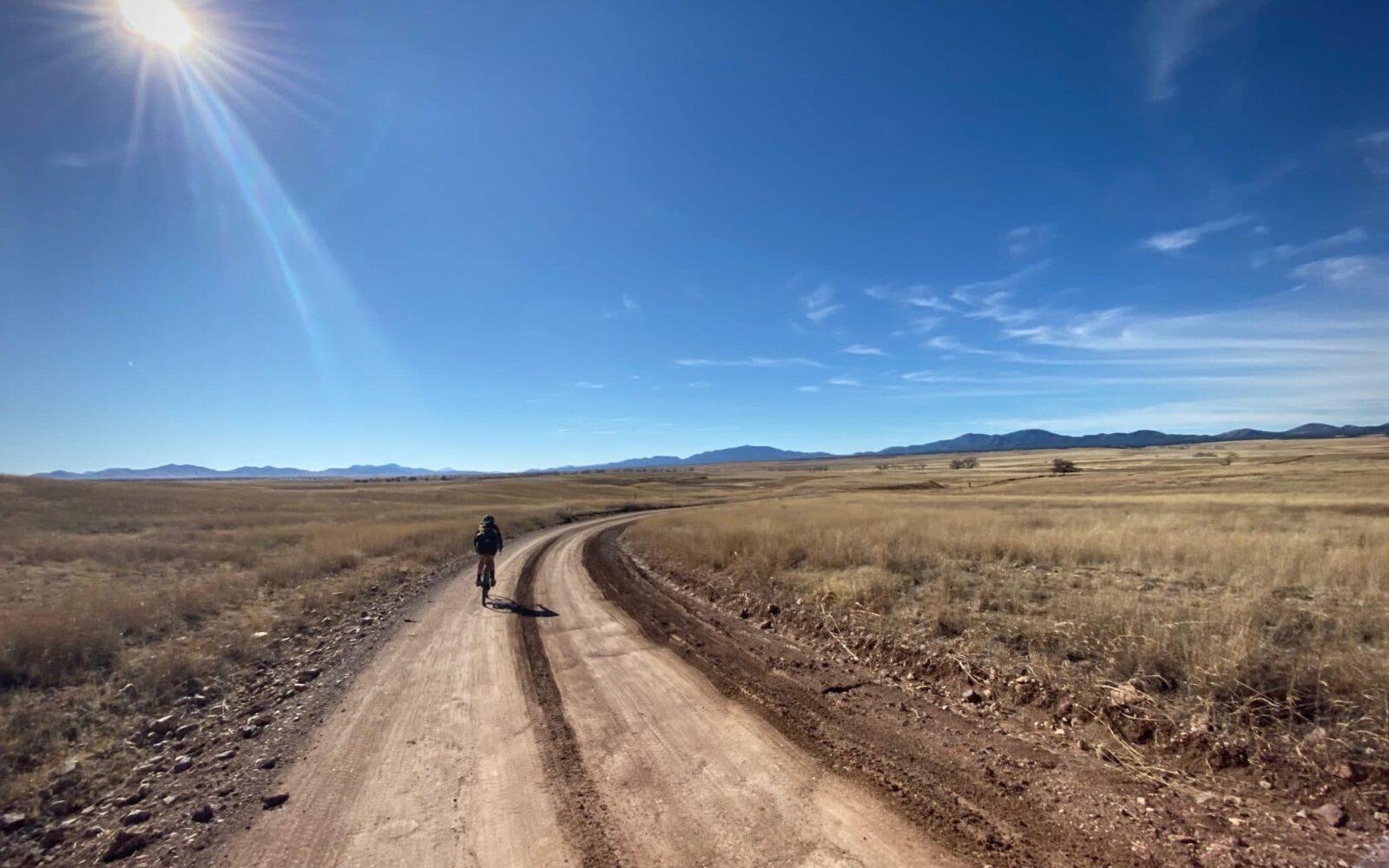 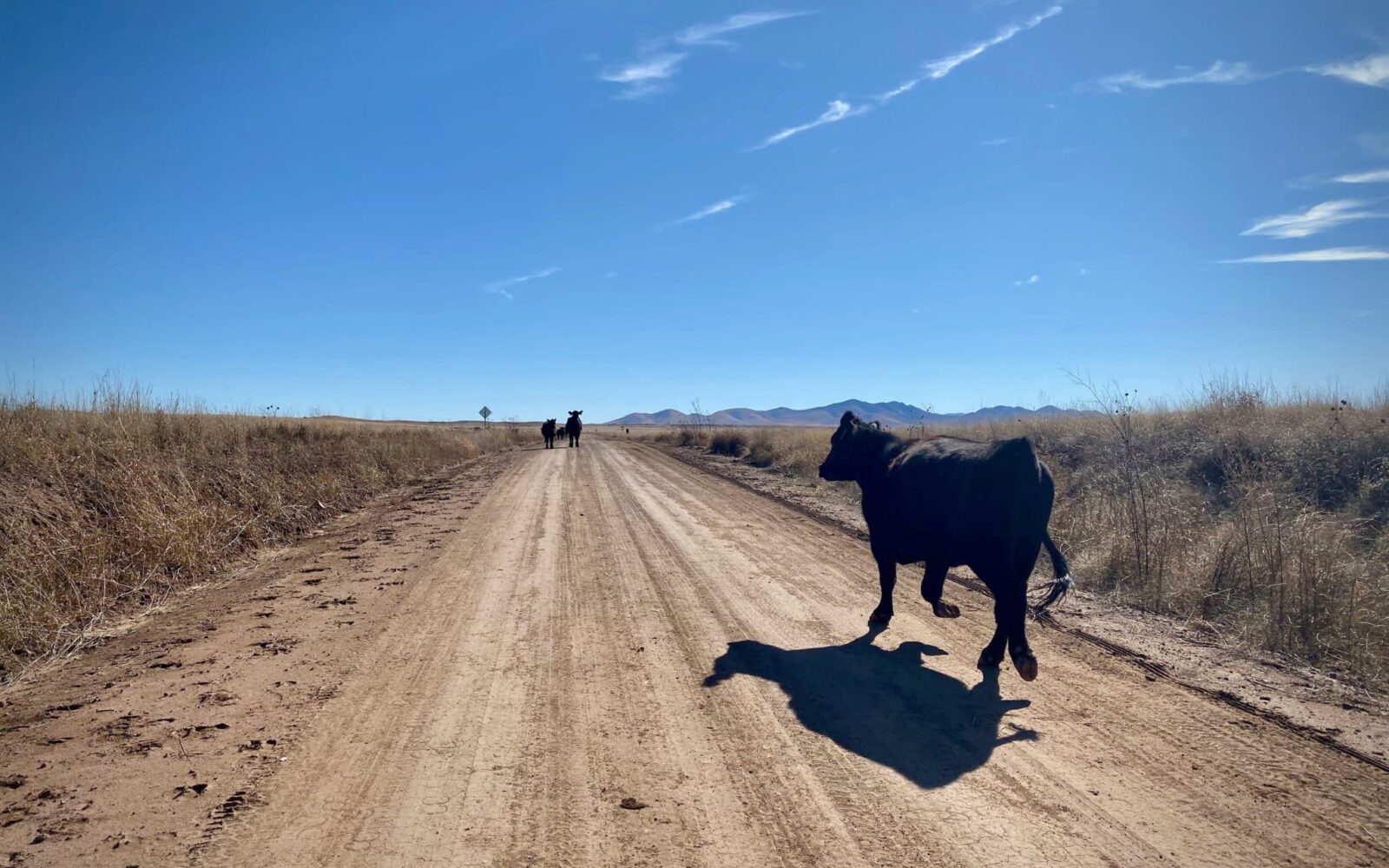 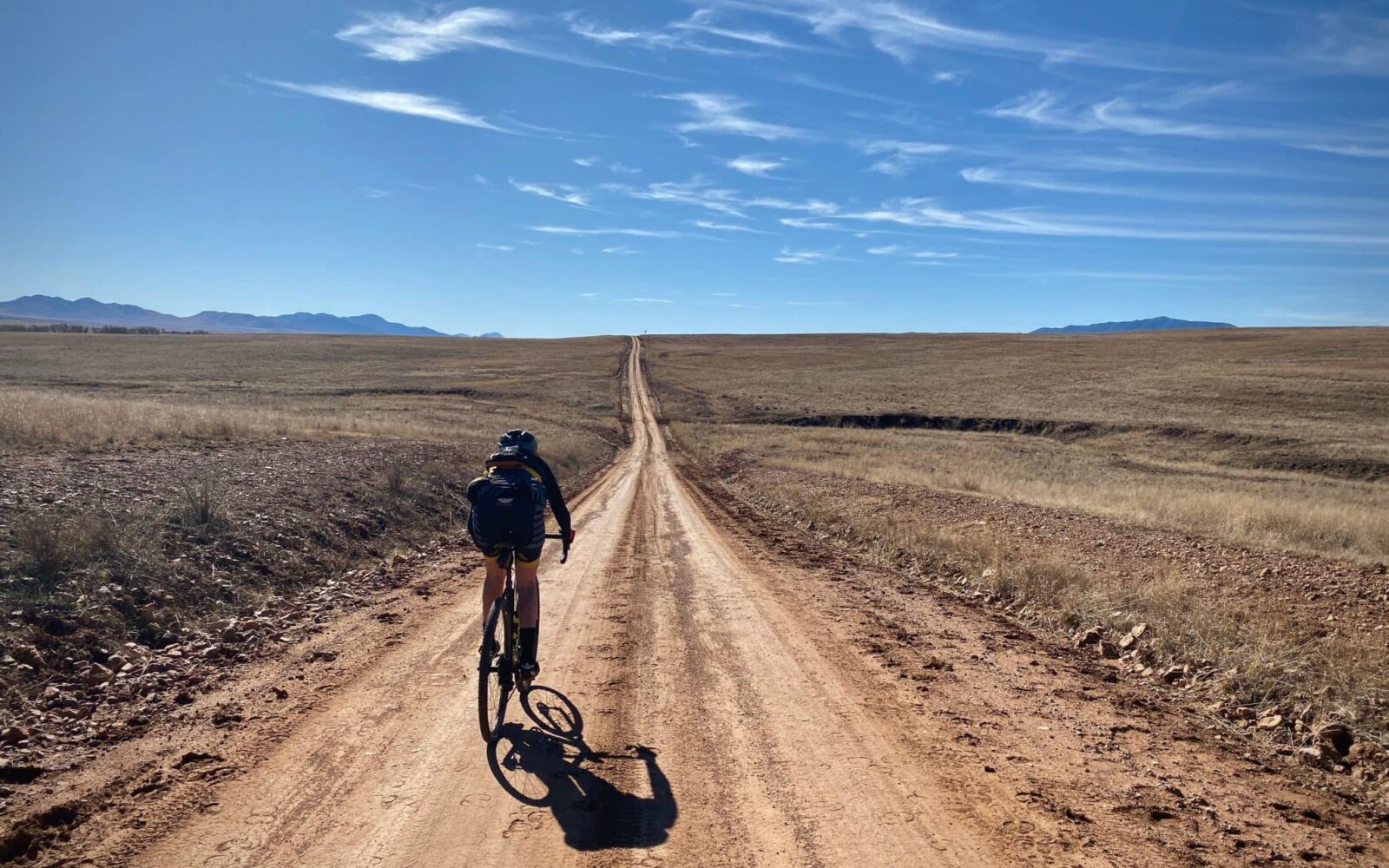 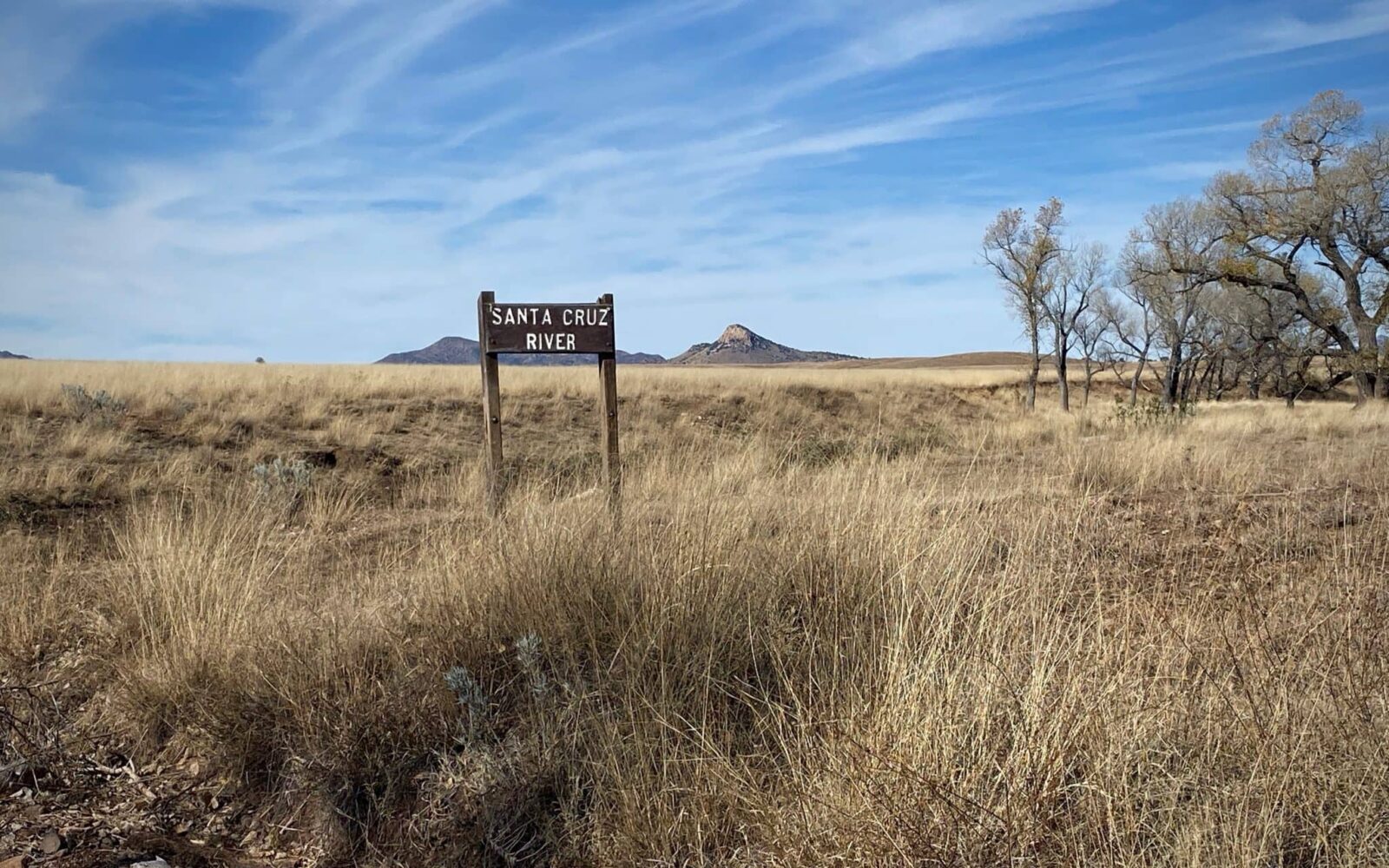 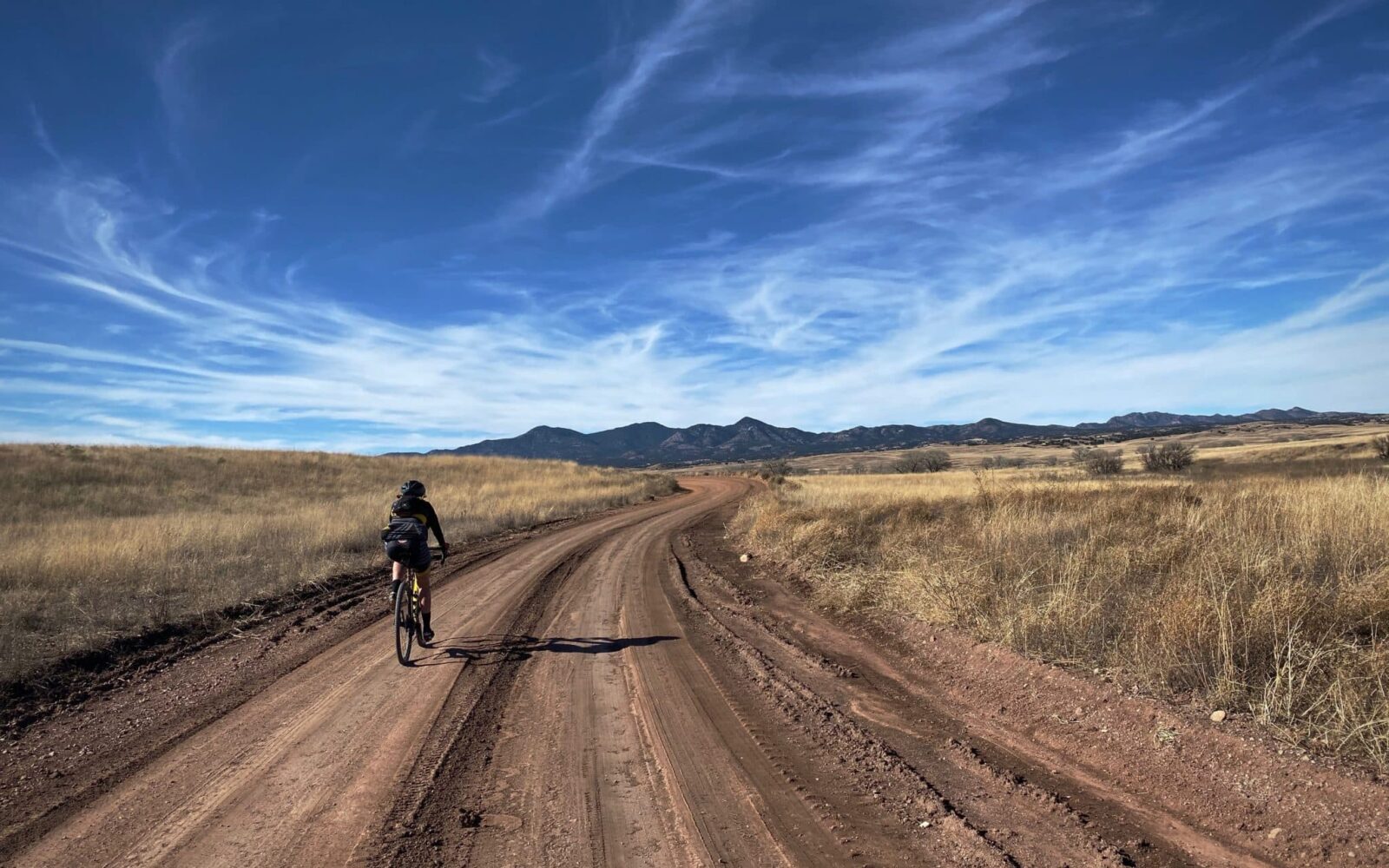 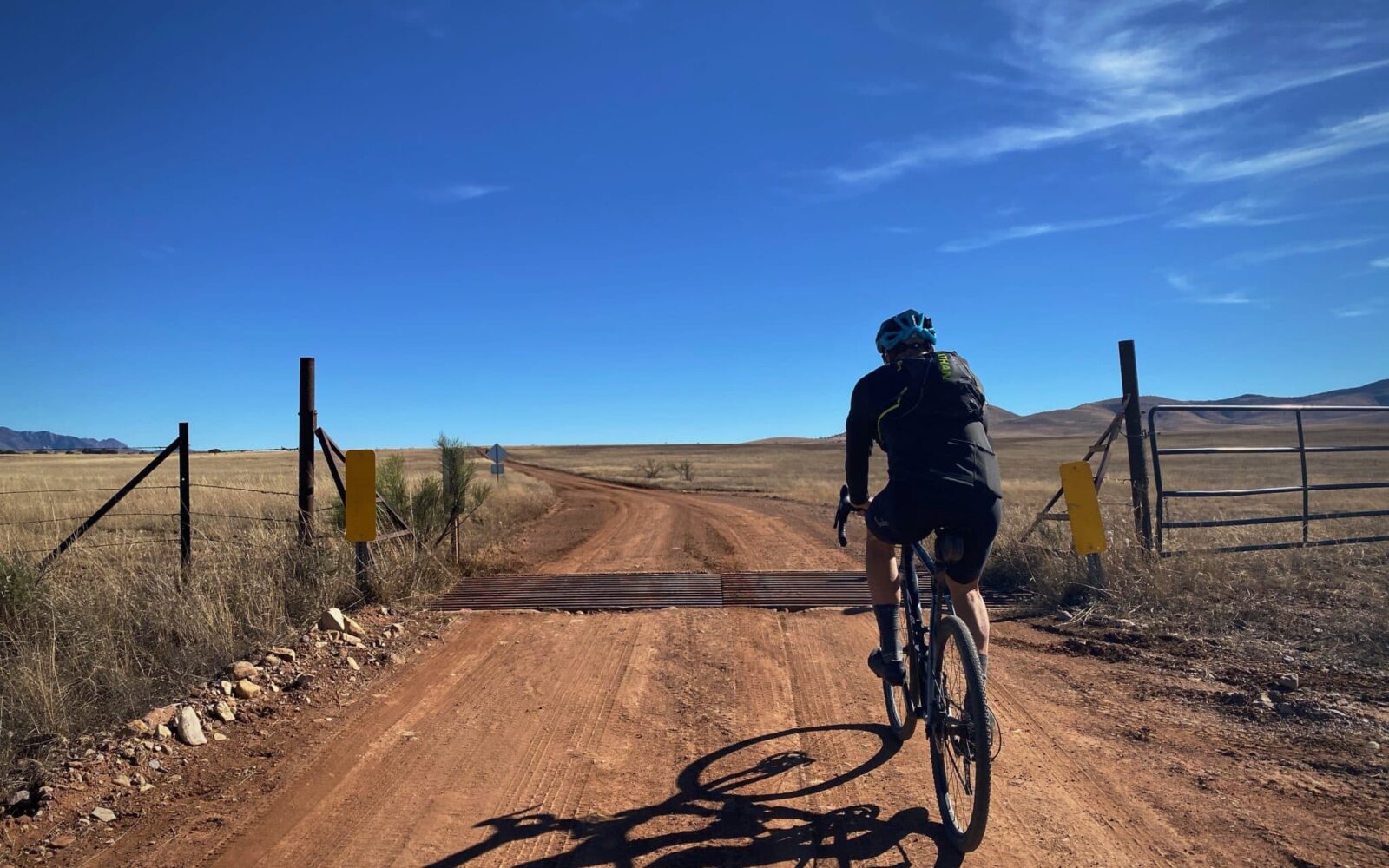 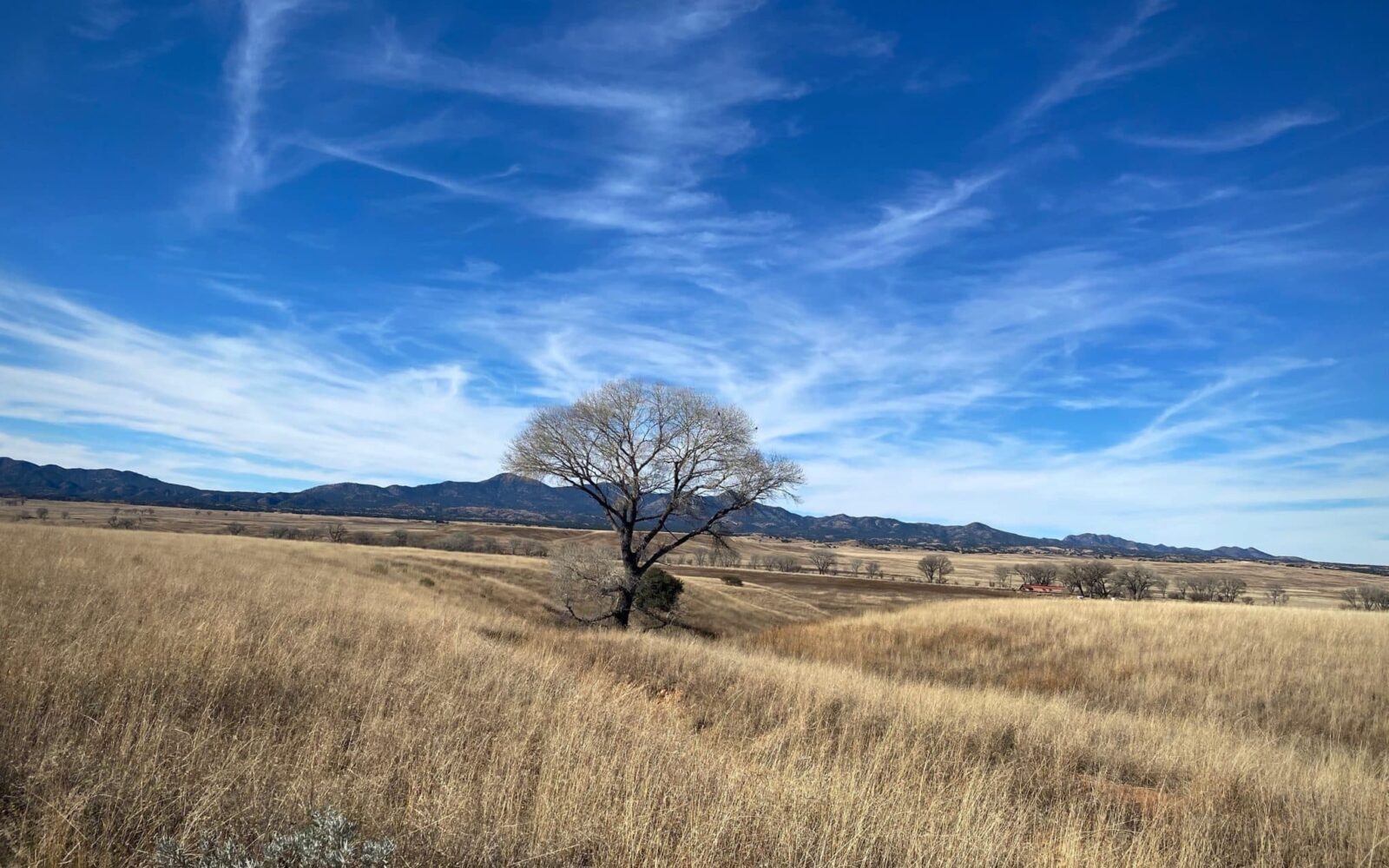 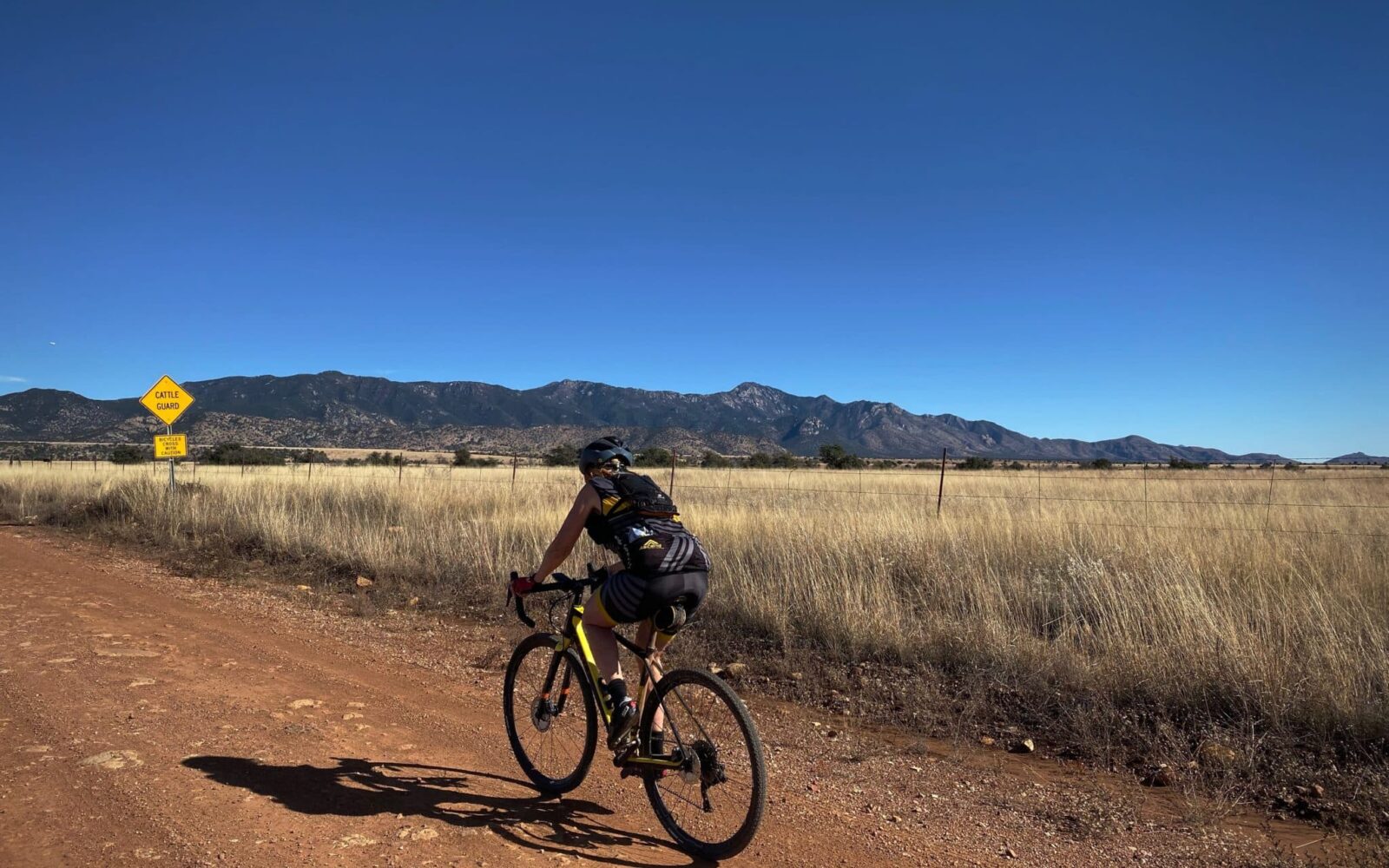 To the right - Lone Mountain and Montezuma Pass 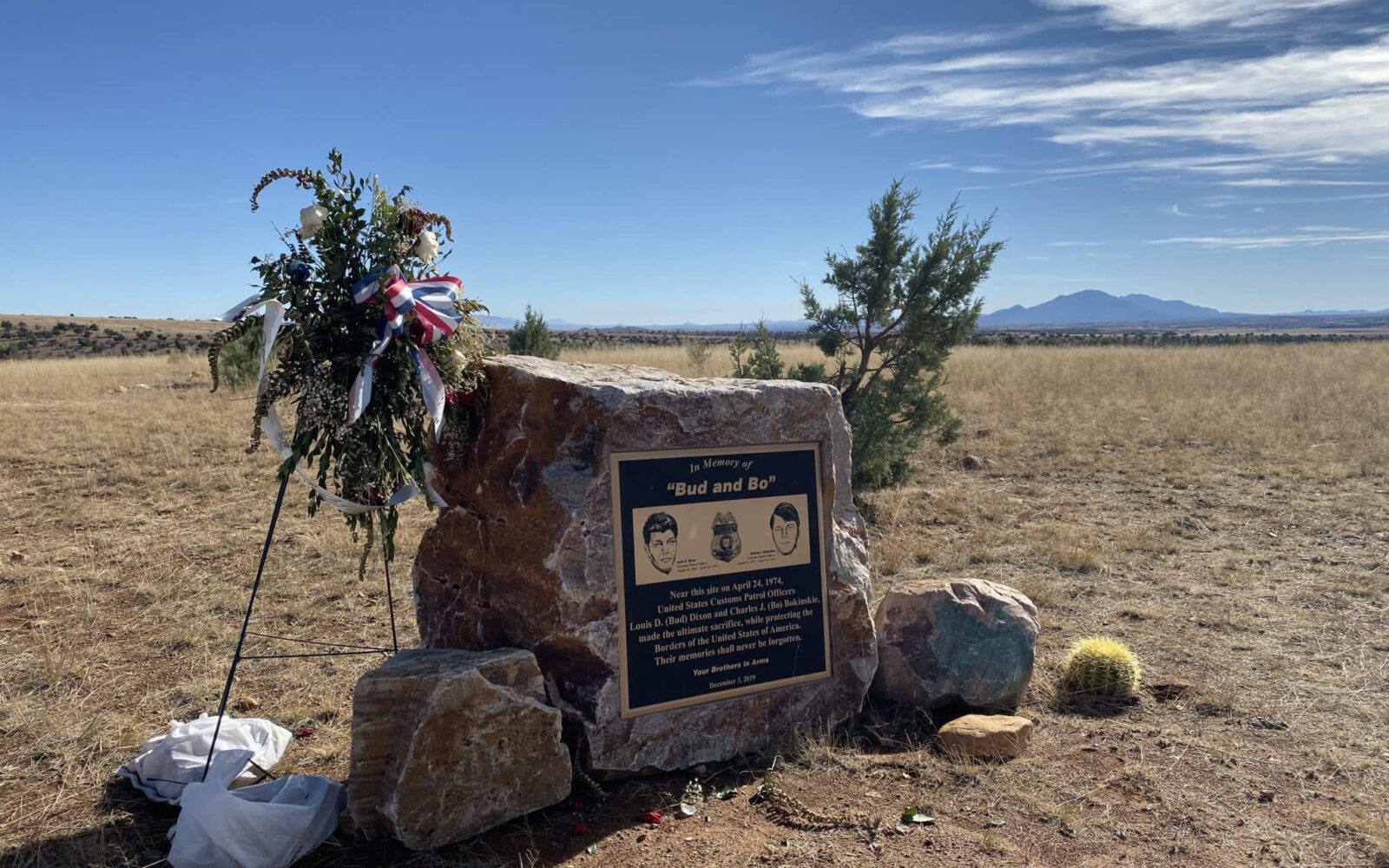 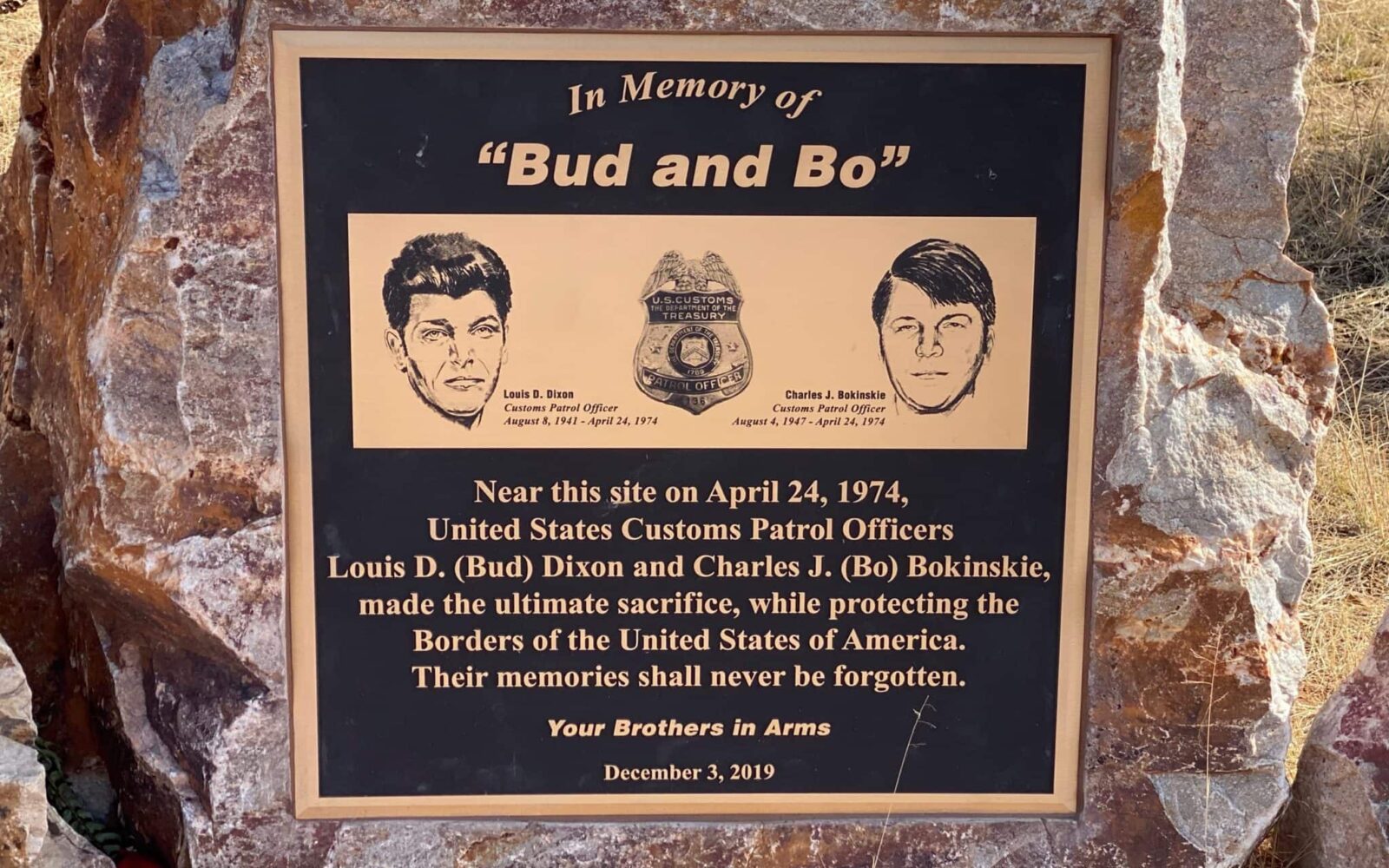 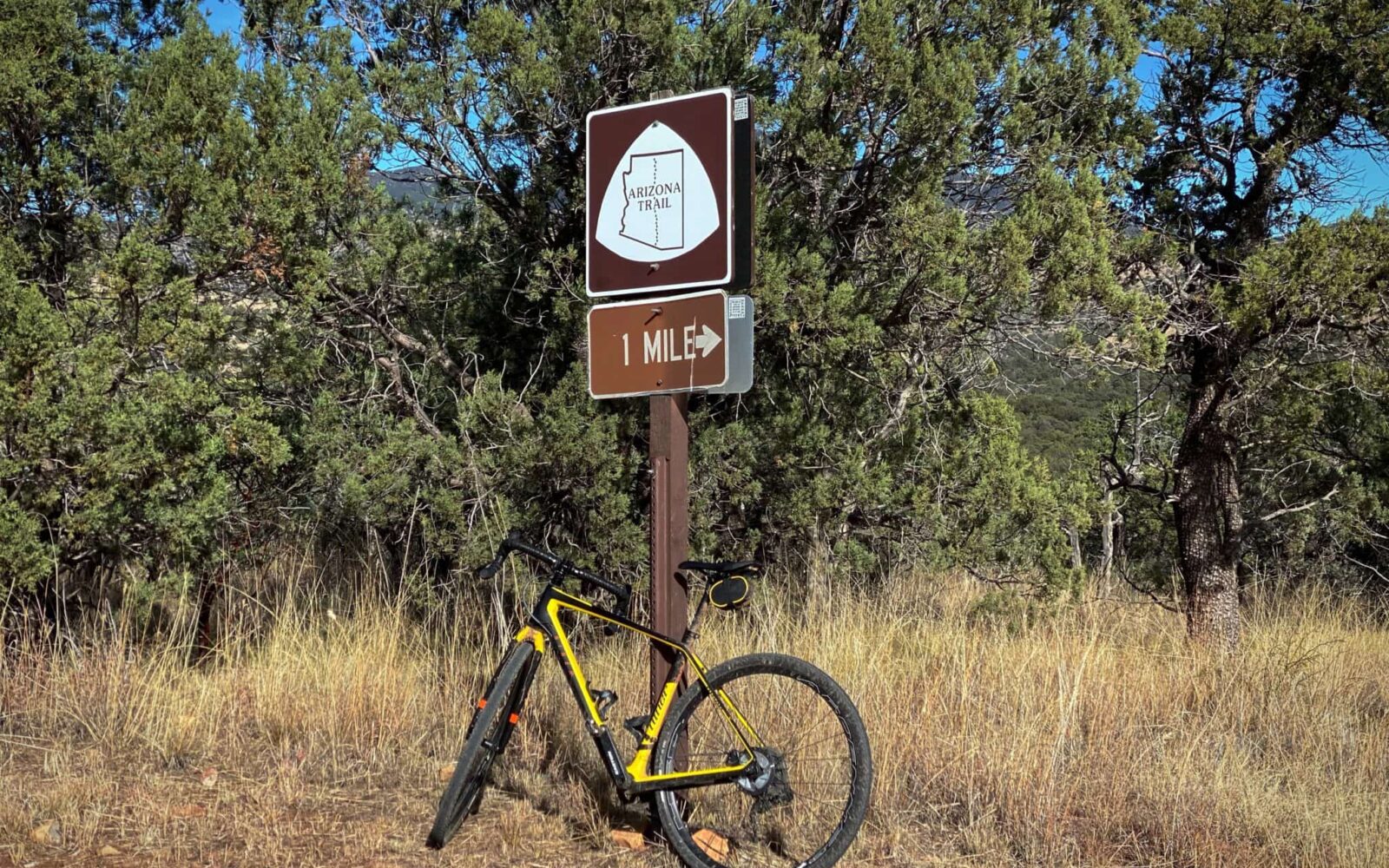 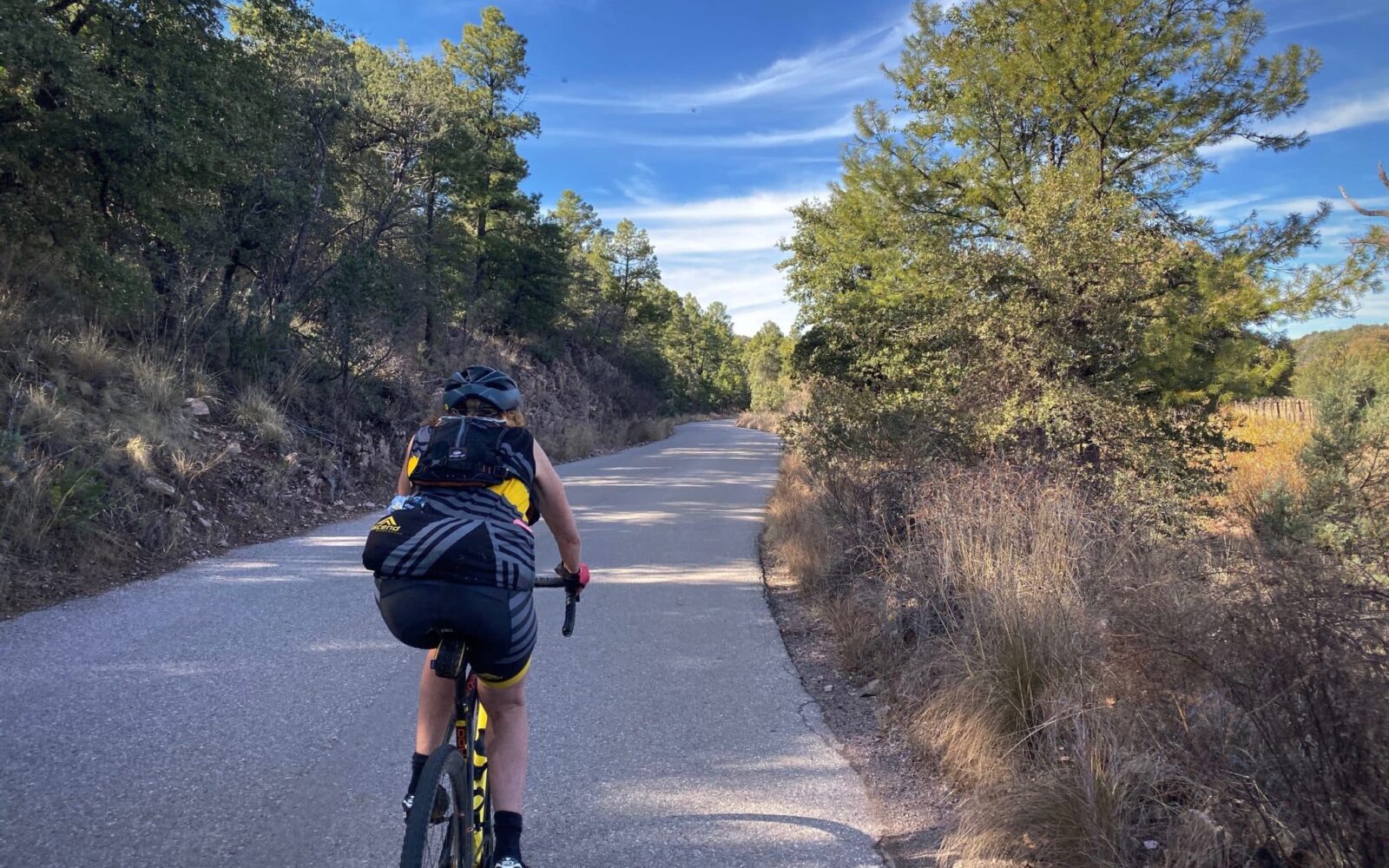 The beginning of the paved 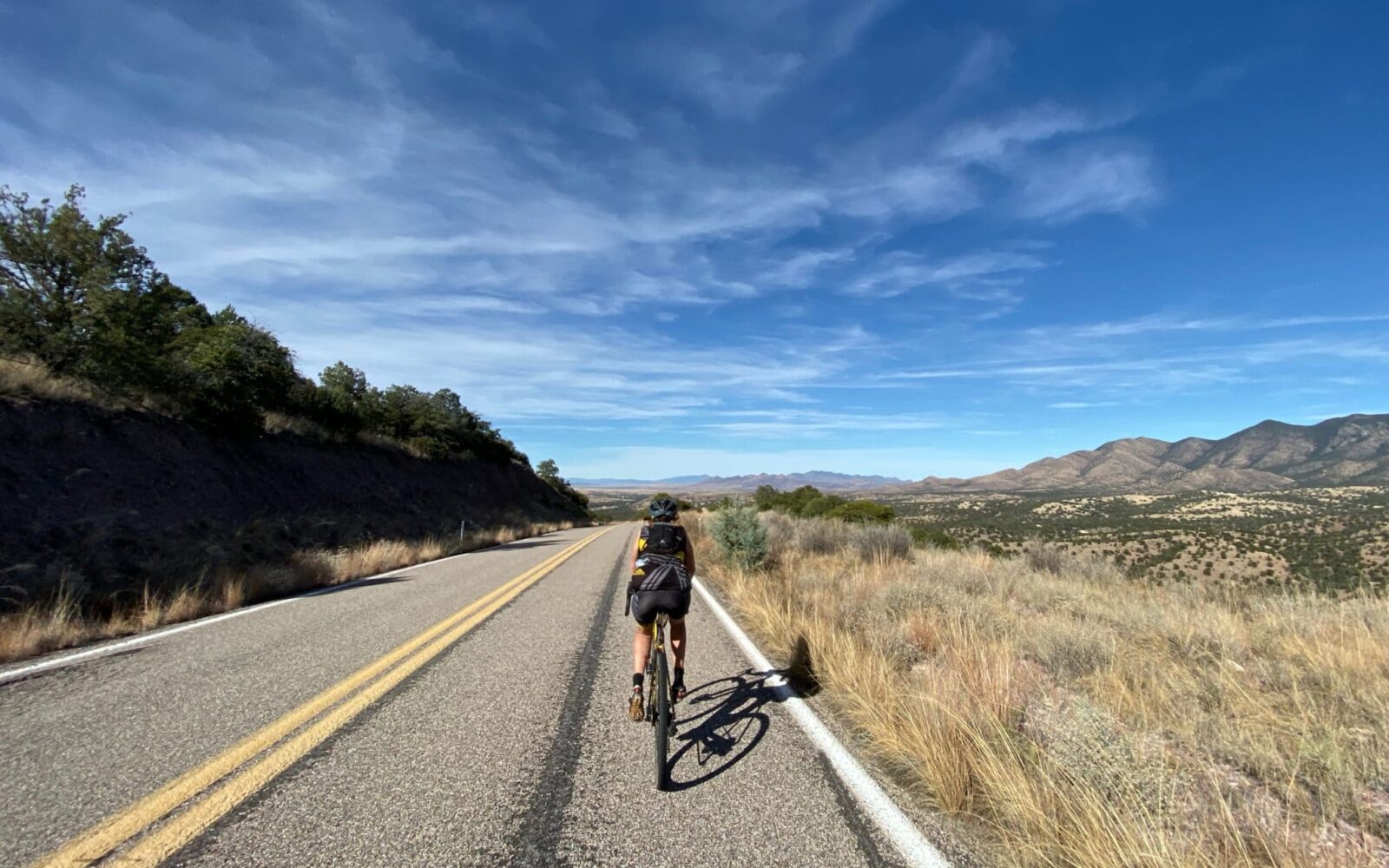 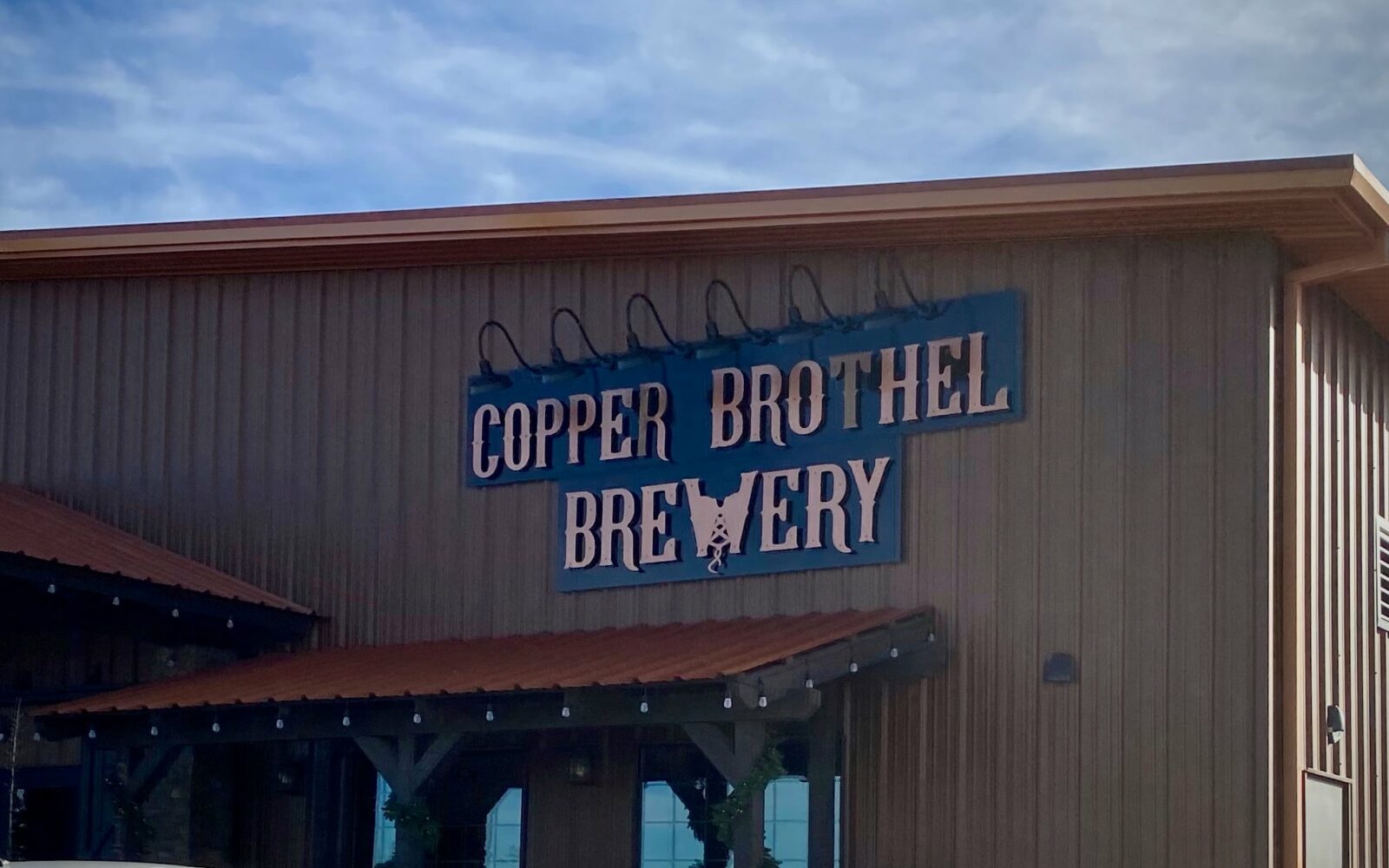 Drop some coin in Sonoita! 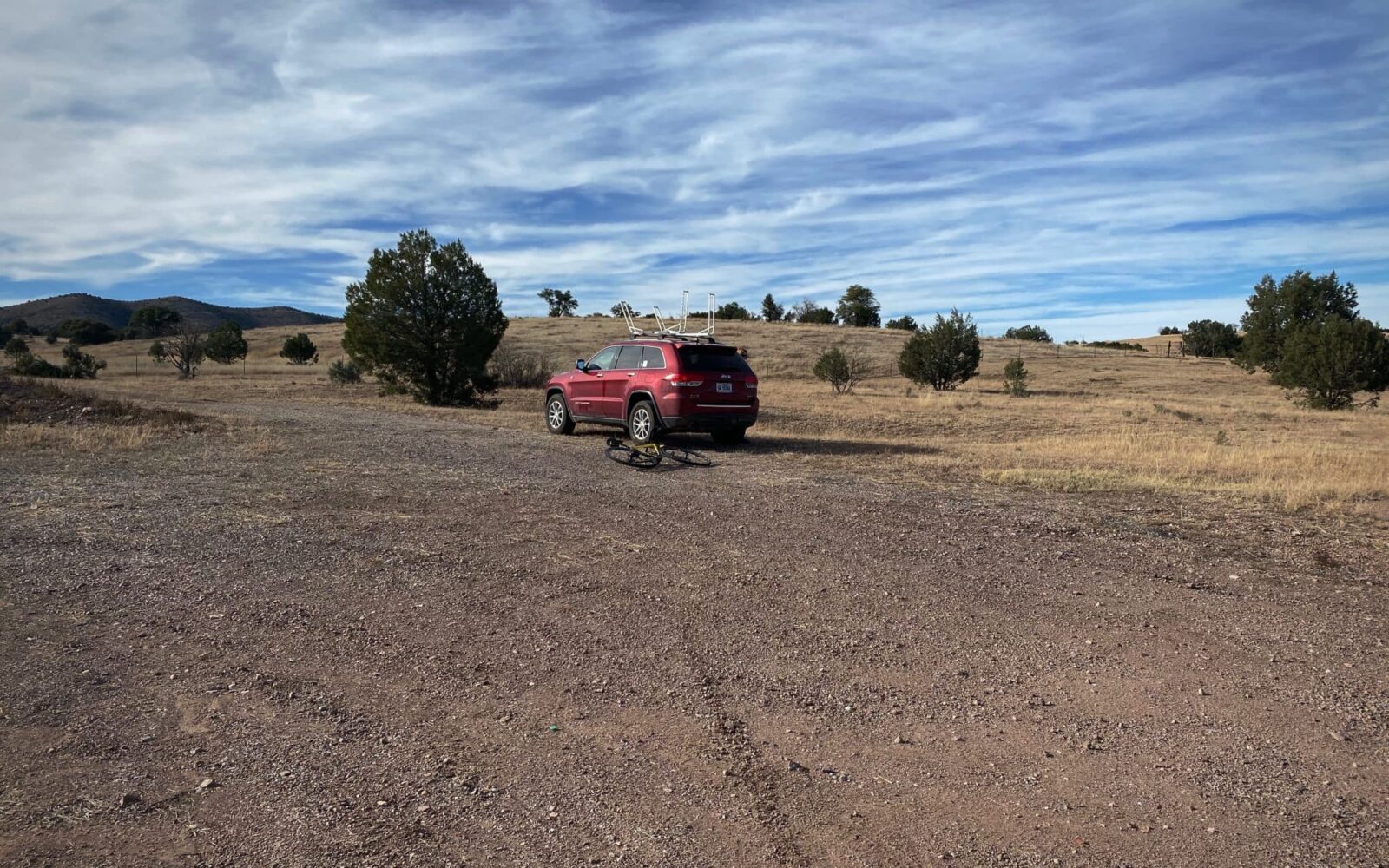 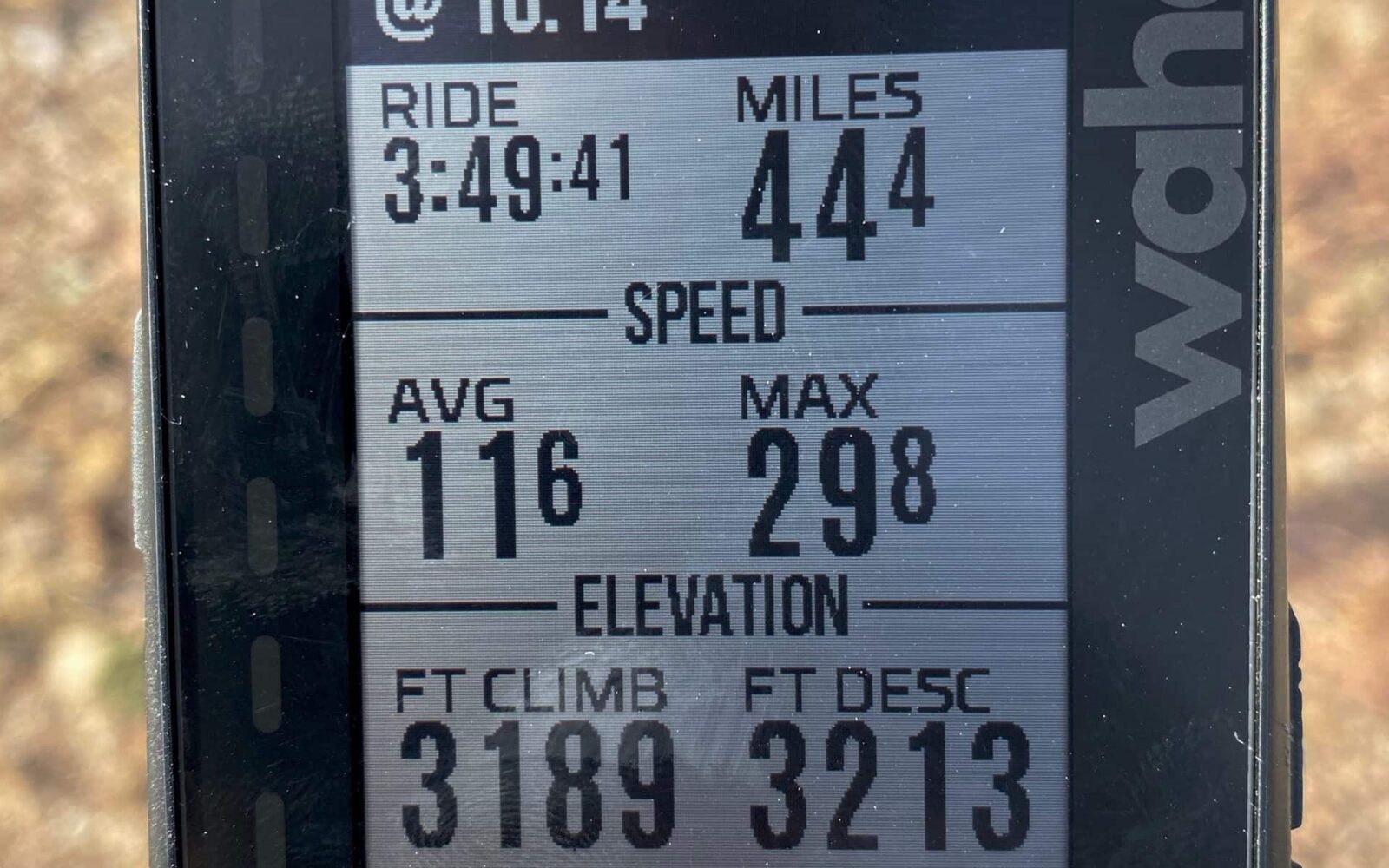 This route offers up the classic big valley, big views that the Patagonia region is famous for … and it offers up a chance to think about the sacrifices of our Border Patrol agents.

We love the open grasslands of this ride, tossed in with a lake, a trip to the border (almost), and a good brewery at the end.

Fall to spring when the skies are clear and the temps are moderate. We would avoid this route in summer as it is very exposed to the sun. Wind could also make this route brutal. And … if it has recently rained, give it several days to let the roads dry, they are of a clay base and can turn into super sticky mud.

A dirt pull out on the west side of the road, Highway 83, just before a left hand 90 degree bend.

By Kevin and Linda English, Co-Founders of Dirty Freehub.

The route is 44 miles of an awesome mixture of gravel and paved roads. You start in the (ghost) town of Canelo, heading down a dirt road scattered with houses. Soon the hills, the Canelos Hills, transition to the solitude of Pinyon-Juniper woodlands. The initial climb is just steep enough to have you worrying that the day is going to be a slow one. The surface is gravel cobblestone, but you can find smoother riding at the edges of the road.

At ~ mile 4, you start sweeping down and down, out to the open winding grasslands of the San Rafael Valley. Occasional (and we do mean occasional) ranches come in and out of focus. And occasional willow trees offer up a nice foreground to a continuous view of sweeping mountain ranges. Loose range cattle will sometimes play in the road, but with a few good YEAHAWS they are off and running.

The route runs north to south through the heart of San Rafael Valley crossing the Santa Cruz river several times. The valley is the headwaters source for the Santa Cruz river. At ~ mile 19.5, very near the Mexico border, the route turns northeast and begins to undulate upward. Soon it is a steady incline of 1 to 2%. At mile 25, on Sunnyside road, the grade is consistent 3%. Look to your right and just to the right of Lone Mountain and you can see the dirt road that climbs up to Montezuma Pass. Not to be had today, but put it on your bucket list.

Just before mile 29, to your right you will see signal towers and some mechanical stuff with a small road leading into the site that crosses over a cattle guard. To the right of the tower you will find a memorial to Bud and Bo, two slain Border Patrol agents.

Bud and Bo were shot and killed by Mexican drug runners in 1975. Bud (Louis Davis Dixon) was 32 with a wife and three small children. Bo (Charles Bokinskie) was 26 and engaged to be married. Friends and colleagues of the two heroes wanted to build a memorial to Bud and Bo, but that’s not permitted on public lands. Finally, after 45 years, a memorial has been placed in their honor. Not at the exact place where they were murdered, but this offers up a place for us to pause and remember them, to thank them for their ultimate sacrifice of service.

At mile 30, take a hard left turn toward Parker Canyon Lake where you’ll encounter a few short pitched, steep and rocky climbs. Soon enough, you will see the lake, way below you. When you reach the pavement, the road is rolling, narrow and closed in with lovely pines. Your work for the day is almost done, but not quite yet, there is still 500 more feet of climbing. At the pavement, we recommend putting a bit more air into your tires as it will make the last 13 miles much more enjoyable. (At the junction with the paved road, Highway 83, you can go left and down to the lake and a seasonal store. This adds approximately 1 mile round trip.)

When the road widens out at mile 36, it becomes ripe with distant views. From here the riding is easy and fast with little to no traffic. Roll back into Canelo and then go drop some coin at the local brew pub, Copper Brothel Brewery, or the General Store & Deli in Sonoita.

If you’re looking for a longer ride, that includes all of this and more (72 miles, 6700 feet of gain), check out Montezuma el Grande. It is the combination of two 5 Star rides, this one and Montezuma.