The Aspen cut through, just off the dirt road to the falls. 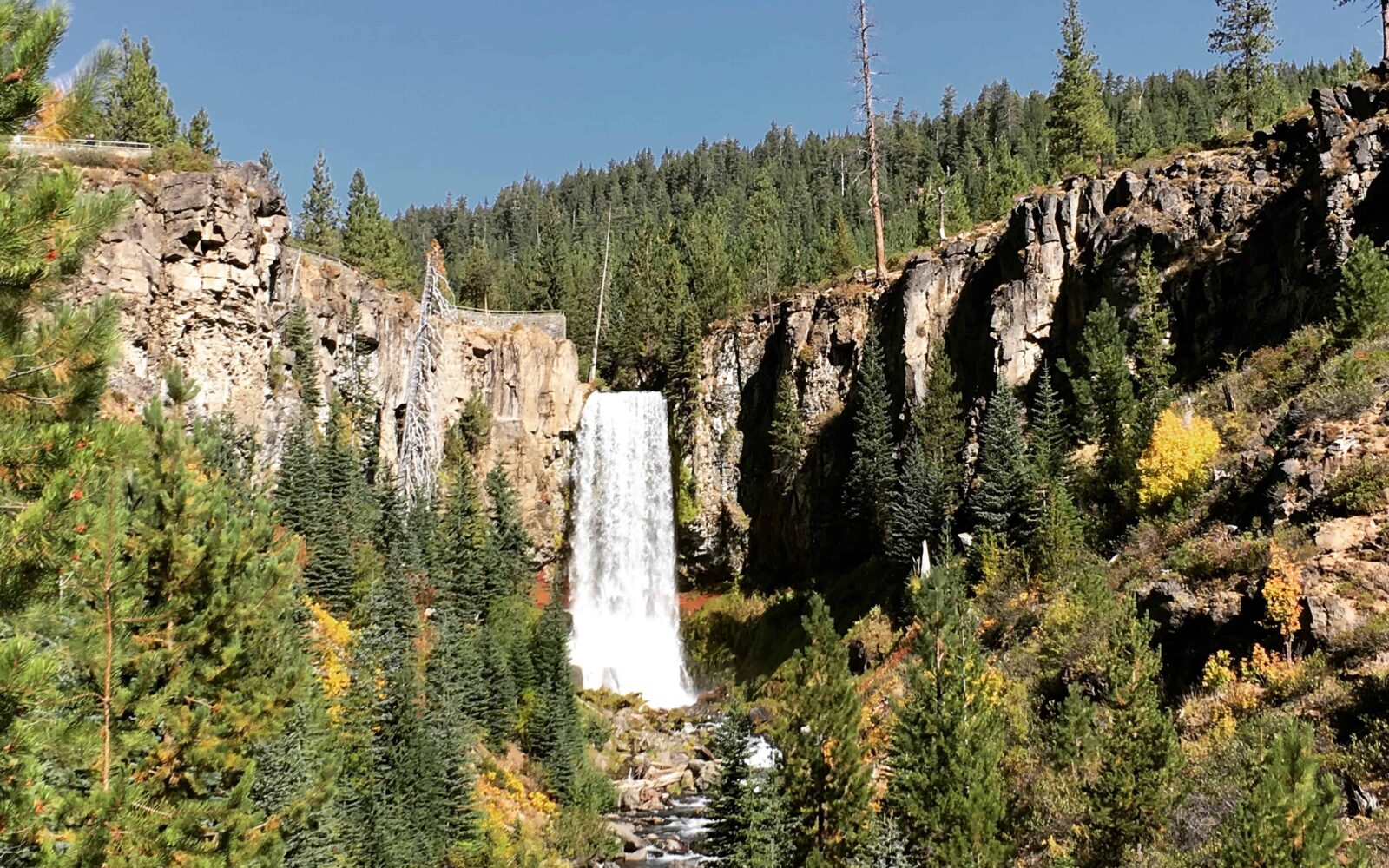 The creek just after the falls and before the single track. Note! (October 2020). This route has been significantly affected by the recent decommissioning of the “COD Wimp-Out” road by the Forest Service. Based on social media response, and the possibility that a replacement will be put in place quickly, we are going to keep the original documentation in place and take a bit of a wait-and-see approach. However, in the details tab, we have provided an alternative course. Please let us know what you think of this new option by leaving a comment.

We recommend this route as a fall or spring route, not a summertime route. The colors are best in the spring and fall and the road conditions are much better, firm with the moisture and cool evenings.

Spring or Fall, not summer — the moon dust can be brutal. The route needs moisture in the ground. Closed to access Dec 1 to March 31 for winter wildlife migration.

Ridden and Reviewed by: Kevin English (aka: Captain “O”) at Team Dirty Freehub.

This is one of our favorite routes to ride in the fall – the colors are in full show and the roads firm up with the moisture and colder nights.

The route crosses Tumalo Creek, climbs through the Two Bulls burn, parallels one of the old Tumalo canals, makes a “U” at Tumalo Falls, descends 3 miles of the Tumalo Creek Trail, and meanders through the Deschutes National Forest thinning project (a healthy beautiful forest now!).

Most of the terrain follows on wide gravel roads or double single-track forest roads. There is a section of single-track descending from Tumalo Falls that is rated as an “easy” mountain bike trail.

After mile 6, you can start to see a larger presence of the Two Bulls Fire, one of the fastest growing fires that took place in 2014. [Earth Observatory] During this time, the fire season started three weeks earlier than the average year due to consistent drought. You can read more about the Skyline Forest and the effects of the fire from the Deschutes Land Trust.

Turn right to continue on the route towards Tumalo Falls. (If you are in a pinch for time, you can easily cruise down the paved Skyliners Road back to town.) If you are riding this route in the fall, some of the most colorful trees start to appear after the slight left turn.

Park your bike for a minute and grab a snack – it’s worth taking a minute to visit the Tumalo Falls viewpoint.

This is Version 2 of the Oktoberfest Route, it re-routes around the decommissioned “COD Wimp-Out” road. 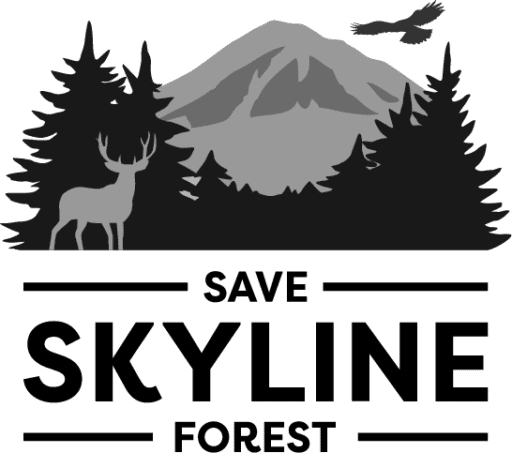 A majority of this route is within the Skyline Forest, private land open to limited recreation use (including bikes). However, there is the possibility and threat that this land could be built out and no longer be accessible to the public. Central Oregon Land Watch has taken a leading role in working to protect this forest and keep it open to the public.

What! It is not public land? Ben Gordon, Executive Director of Central Oregon Land Watch, joins us to discuss a large area of private land called Skyline Forest and what the future entails for this 33,000 acres of land. 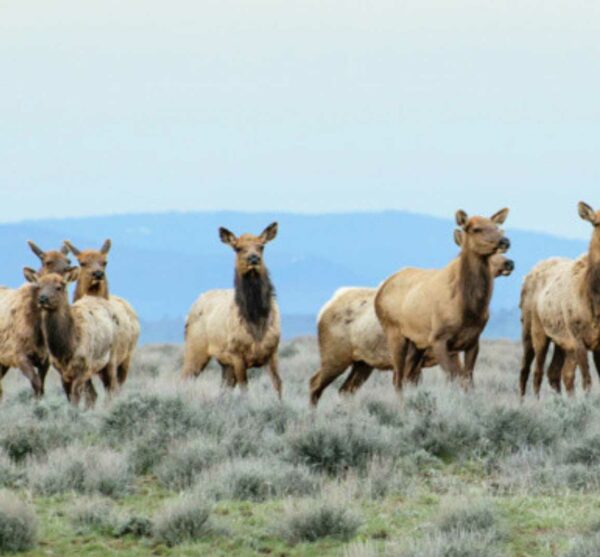 Learn about the impact we have as gravel cyclists on wildlife. And yes, we have an impact, more than we think or see.